The One Essential Habit for Massive Success 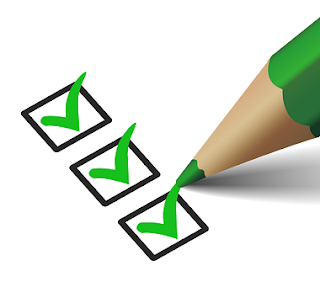 It has been called the Ivy Lee Method, after the man who 100 years ago first documented it to help make one of the richest men in history even more wealthy.

When you read about it, you are likely to dismiss it as too simple to be effective. Surely there must be more to it.

All you need is a pen and paper; forget about apps and computers. And it takes only a few minutes each day. But it works only if you do it! Most people will not do it. Will you?

In my 55+ years of starting and running businesses, and 20+ years of advising entrepreneurs with their businesses, there is one elemental truth the ignorance of which leads to business failures. We Know what we should do, but we just don't Do it. This is the well known "Knowing-Doing Gap".

It seems we are always looking for the next Silver Bullet, the Shiny Object Syndrome, the secret to success that will propel us to success. There are tens of thousands of books, seminars, podcasts, consultants, coaches that are really all the same: repackaged and hyped to appear new and true, but it's all BS. What seems to be most true is that there is "Nothing new under the sun." That bit of advice goes back thousands of years!

Here's the short story, excerpted and simplified from the post by James Clear*, the link in the first sentence of this post.*


Ivy Lee was a successful businessman in his own right and is widely remembered as a pioneer in the field of public relations. As the story goes, Charles Schwab (no, not the one you are probably thinking about, but the other one, the CEO of Bethlehem Steel, the largest steel and shipbuilder in the USA at the time) brought Ivy Lee into his office and said, “Show me a way to get more things done.”
“Give me 15 minutes with each of your executives,” Lee replied.
“How much will it cost me,” Schwab asked.
“Nothing,” Lee said. “Unless it works. After three months, you can send me a check for whatever you feel it's worth to you.”

During his 15 minutes with each executive, Ivy Lee explained his simple daily routine for achieving peak productivity:
The strategy sounded simple, but Schwab and his executive team at Bethlehem Steel gave it a try. After three months, Schwab was so delighted with the progress his company had made that he called Lee into his office and wrote him a check for $25,000.
A $25,000 check written in 1918 is the equivalent of a $400,000 check in 2015. Not bad for a few hours work. But you now have the secret for free!
Will you do it?
--------------------
Notes:
* James Clear is one of my favorite authors on the topic of creating habits.
Charles Schwab started his career working for the richest man in the world, Andrew Carnegie, quite probably the richest man who ever lived, estimated at 3x today's richest man Jeff Bezos, founder of Amazon.com.  Schwab was promoted quickly to become, at the young age of only 35, the president of Carnegie Steel.
I was unaware of the Ivy Lee Method when I independently formulated my own version of it 10 years ago (2008), at a time when I was in a philosophical mood and attempted to create the simplest possible 3-step process for success: Think-Plan-Do-Repeat.  The bottom line is that it's all about the habit of taking Action.  "Fear is the disease, hustle (Action) is the antidote" (Travis Kalanick, Uber founder). 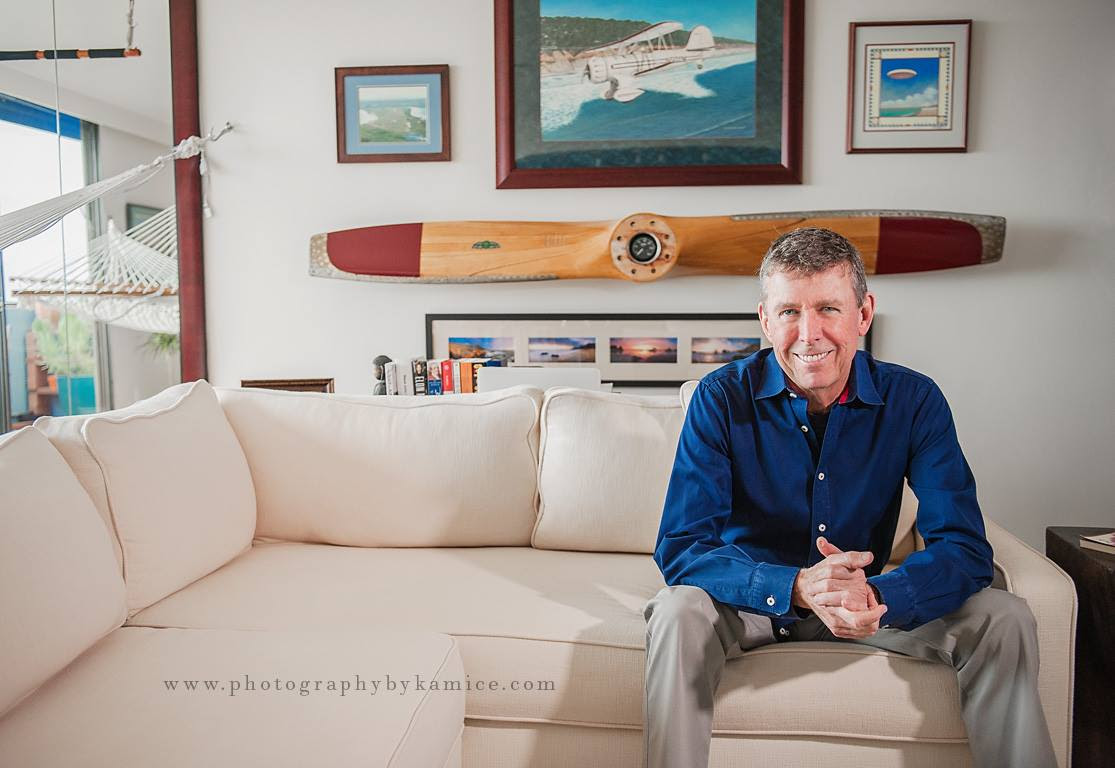